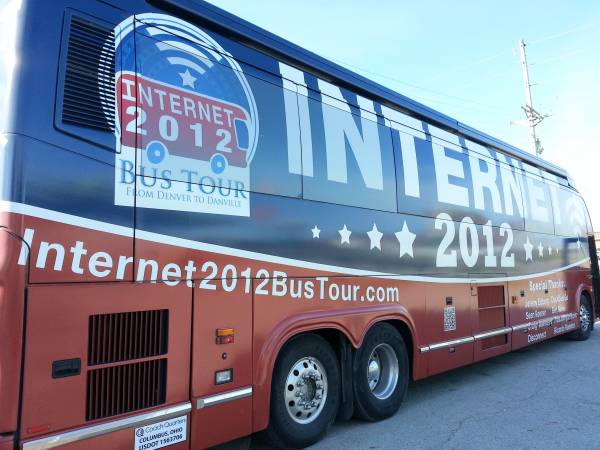 [Editors note - I’m joining the Bus Tour because in January, I co-produced an anti-SOPA video called The Day The Lolcats Died. 700,000 views in a week, this was called The Protest Song of the Anti-SOPA Movement.

After this, I wanted to stay involved in fighting for issues I cared about, and started to develop Startup Weekend’s Government vertical. In addition to having Gov’t themed Startup Weekend events, we’re trying to invite elected officials out to Startup Weekend’s to help show them that startups and tech entrepreneurship is happening in their constituencies, and that it’s something they need to care about.

Alexis announced the Bus Tour, and the Iowa City event happened to fit perfectly in their schedule. Once the Startup Weekend event was finished, I’m hopping on board the bus to travel with them the rest of the way!]

So they piled in (the Startup Weekend teams were so hard at work they barely noticed) and shared lunch with us. They ended up leaving shortly after to do a radio interview, but they came back before the final pitches.

We ended up having Ben Huh and Erik Martin (General Manager of Reddit.com) as guest judges. They asked some great questions and really challenged the teams.

After the winners were announced, Erik came up and talked a little bit about what this tour is all about. They’re bussing through the Midwest to raise awareness that the Internet is not just important to entrepreneurship, small businesses, and startups in Silicon Valley and NYC… it’s important here, in the Midwest, as well!

They’re also carrying a massive scroll - a Declaration of Internet Freedom - that they’re asking people to sign along the way. They have 100s of signatures by now on this huge 36 foot long scroll that requires a dufflebag and two people to lug around. 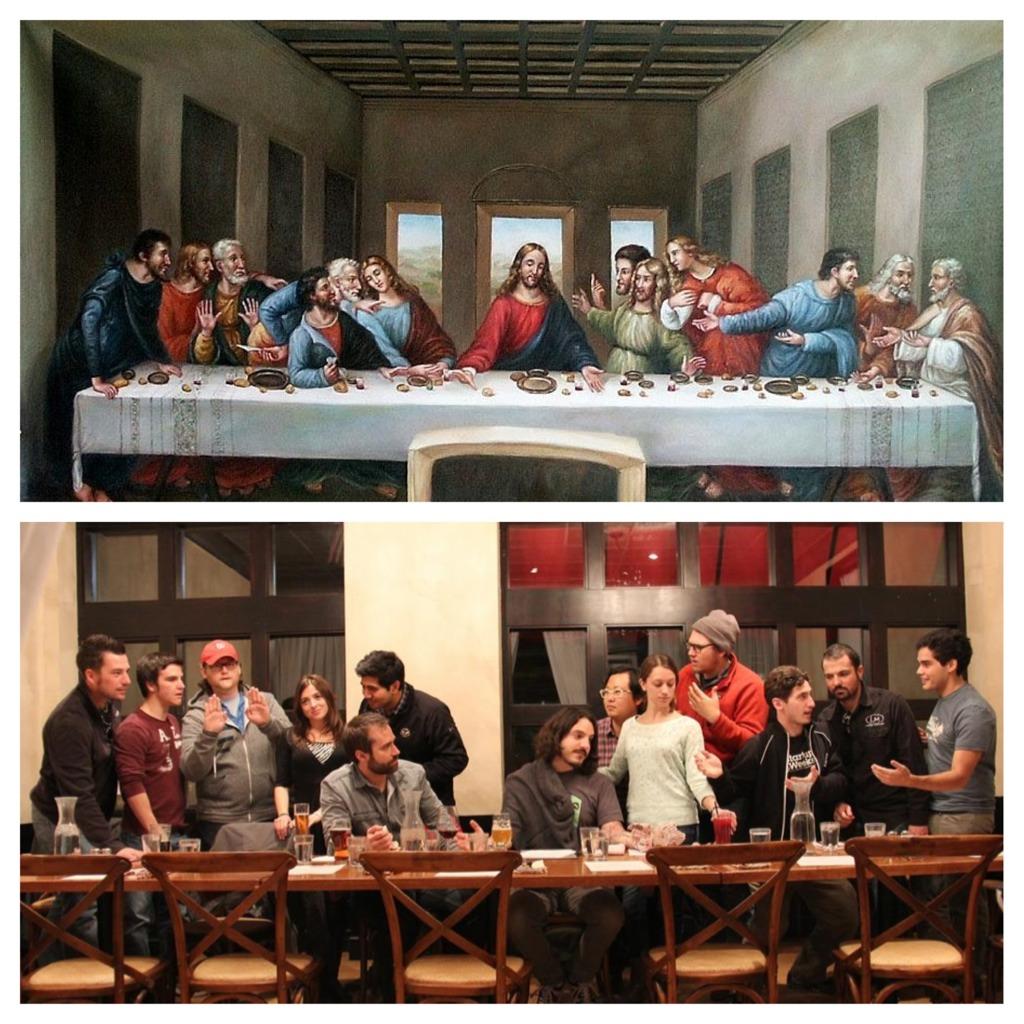 Then, as one of their fundraising perks, donors could select to be drunk dialed by the group. So we ended up drunk dialing a few redditors… and Craig. From Craigslist. We sang songs, we told them about the cool stuff that was happening, and we told them they were awesome for supporting The Internet! We also pranked Alexis Ohanian (cofounder of Reddit), who may or may not have been asleep. Sorry Alexis! (but not really)

We walked back to the hotel, I went back to stay a final night with Mark - the amazing local Startup Weekend organizer - and that was the end of my Day 1 of the Internet Freedom Bus Tour.